A Guide to Classic Who references in New Who episodes. 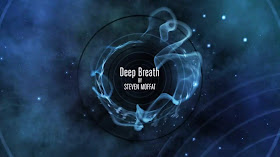 The first episode of series 8.  Clara & the Doctor learn to cope with his new regeneration.

Warning: May contain Spoilers for

[1ST] - The first appearance of things in Doctor Who series.
[NEW] - Stuff seen previously in the New Series.
[OLD] - Things that first appeared in the classic series (or the film.)  Episode List.
[INJ] - An injoke or a fan theory.
[REF] - A reference outside of Doctor Who. 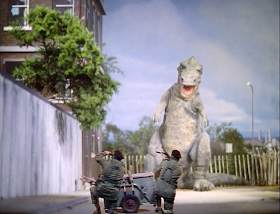 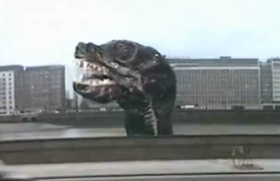 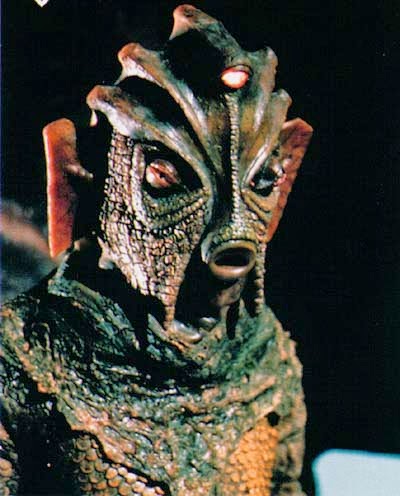 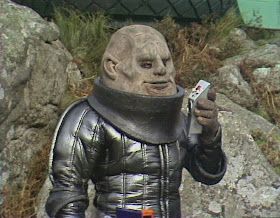 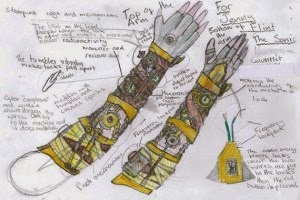 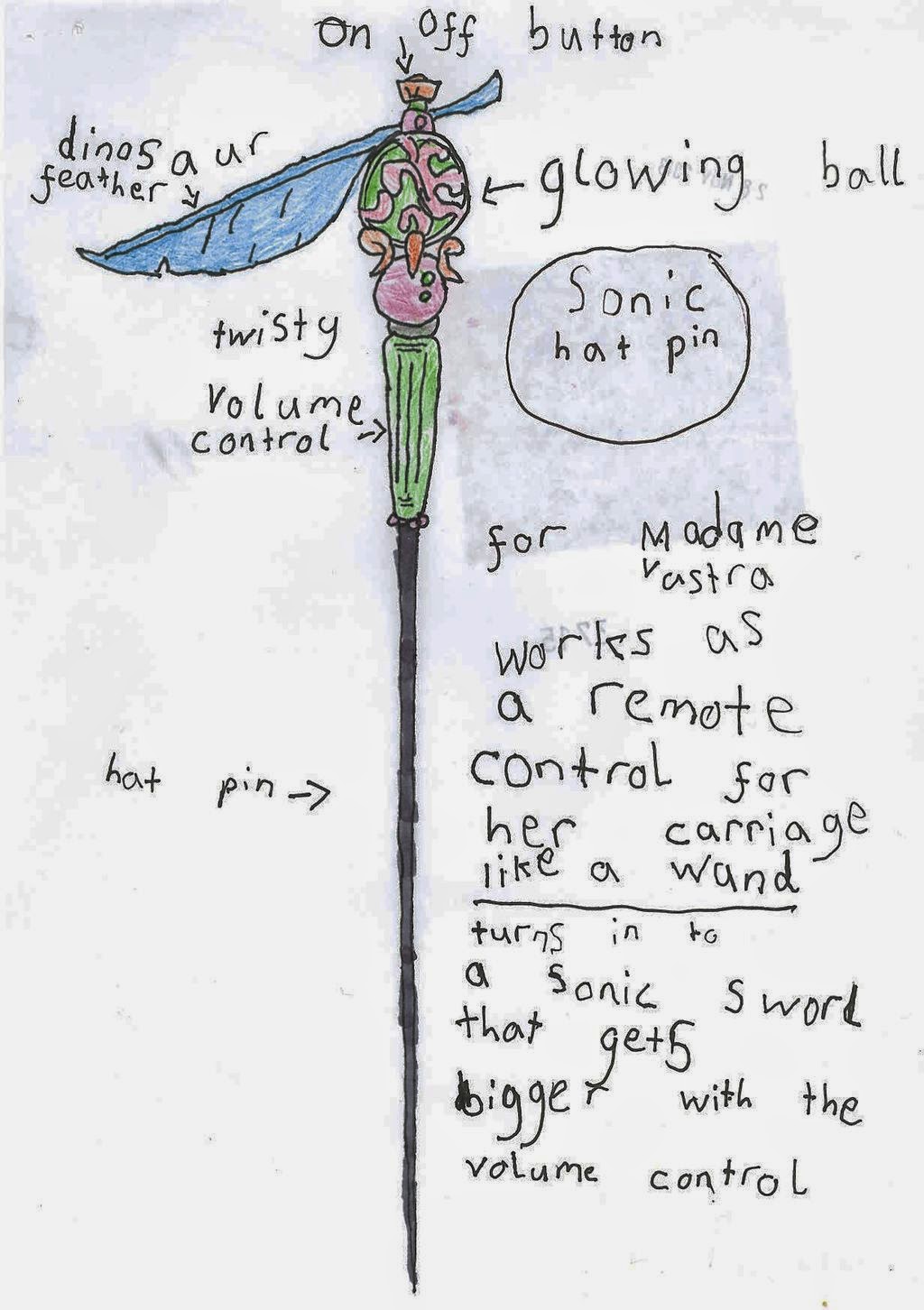 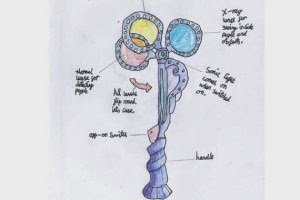 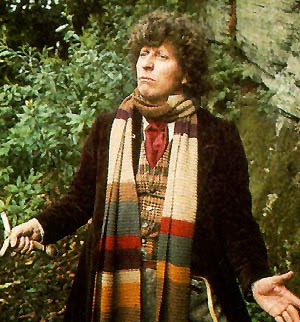 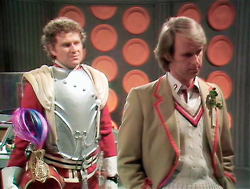 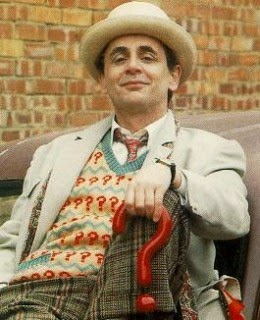 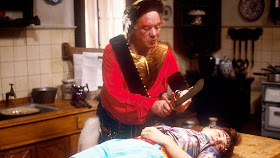 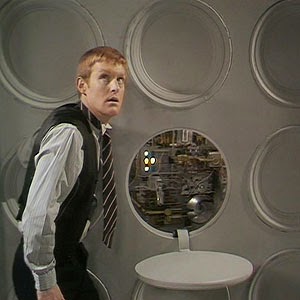 The 10 Rules to Doctor Who.

10.  TARDIS:  The TARDIS is used to travel on a number of trips.  It also accidentally transports a Dinosaur to to Victorian London.  There's time travel implied by the threat, but it isn't gone into.  Episode by Steve Moffat but isn't about Time Travel.  [0]
9.  Meeting Yourself:  No one tries, but the Doctor is around when Clara gets a phone call from him.  [.5]
8.  Non-sequiturs:   Yes.  [1]
7.  Serious/Frivolous:  His post-regeneration confusion makes him act in both a dangerous and confused manner.  [1]
6.  Series Final:  This is not a series final.  [X]
5.  Companion:  Clara, contemporary British female and the Paternostra Gang aren't.  (Victorian-era, London story).  [.5]
4.  Emotionless:  The threat is an emotionless droid, but the Doctor speaks to the human in the cyborg. [1]
3.  Title Spoilers:  No real spoilers. [1]
2.  The Threat:  The viewer sees the threat before the Doctor, but the Doctor gets most of the information at the same time.  He's actually pretty slow and forgetful because of the regeneration. [.5]
1.  Last of It's Kind:  The Doctor is the last of his kind, obviously.  Madam Vastra (to a degree) and the dinosaur.  The threat could could be, too.  All are pretty dangerous [1]

The Time Crash blog was created to help New Who fans understand Classic Who references - and to know if something isn't a reference but a new idea.  If there's a reference I missed or a subject that you feel needs more explaining, please comment.